Non-stop fun from start to finish. Close your eyes and you’d swear you were back in a 70s disco. Their renditions of everyone’s favourite ABBA tunes are spot on. From the Swedish accents to fabulous dancing queen moves you are guaranteed a great night of music and entertainment. More than just a tribute act, these guys are the most talented and entertaining group we’ve seen in years!
Sue & Kev Kenning – 40th Birthday Party – Howden

I just wanted to say a massive thank you for the Leeds launch last week. Everyone commented on how great you sounded, how professional you were and what a great job you did!
~ Clas Ohlson, Leeds 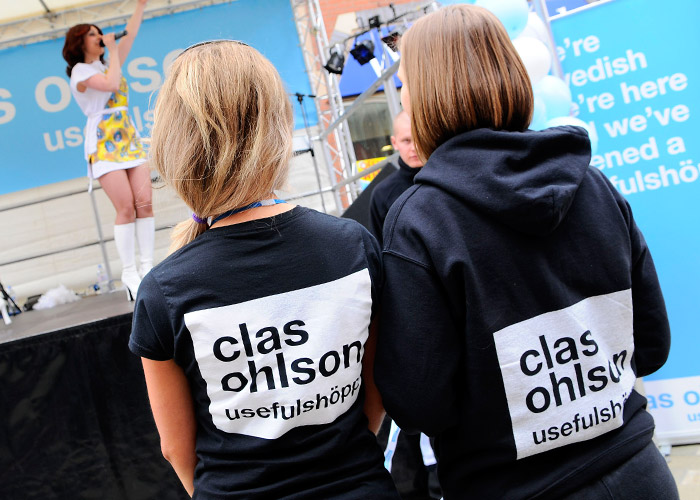 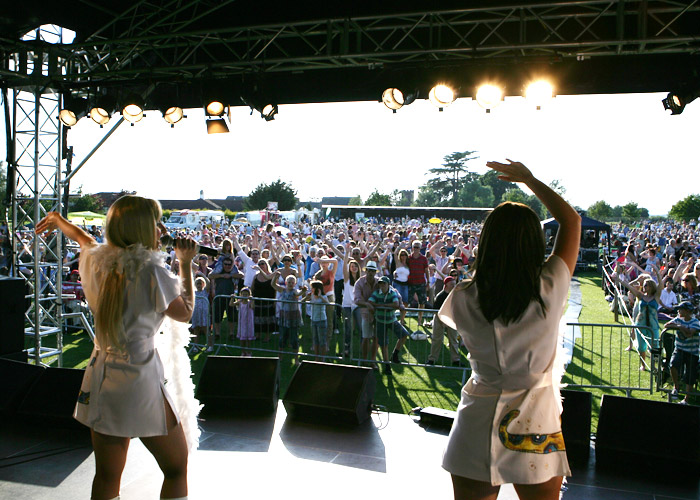 On behalf of all the staff at IKEA, I would like to say a big ‘thank you’ for helping to make the store’s 15th birthday a success. We had really positive feedback from everyone that experienced the band’s performances and we will definitely be inviting you back again to play a part in our future in-store celebrations.
~ Adam Riley, Marketing Manager, Ikea

You were awesome, thank you so much for bringing the night to an end in such spectacular fashion. That was the loudest we’d heard the crowd sing all night!
~ Jenny, Rebellion Festival, Blackpool 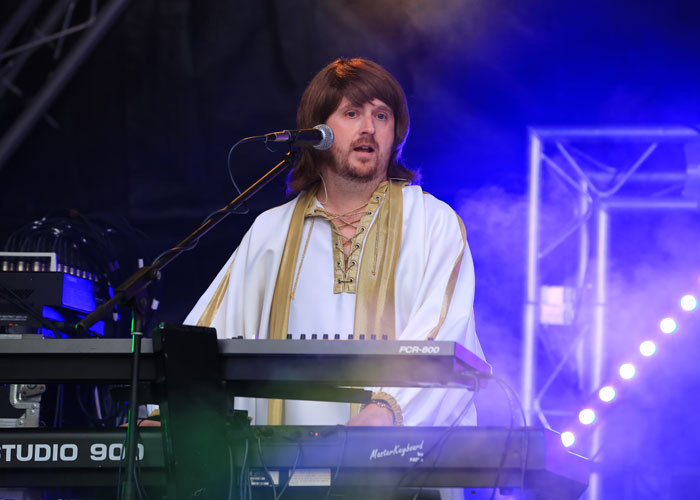 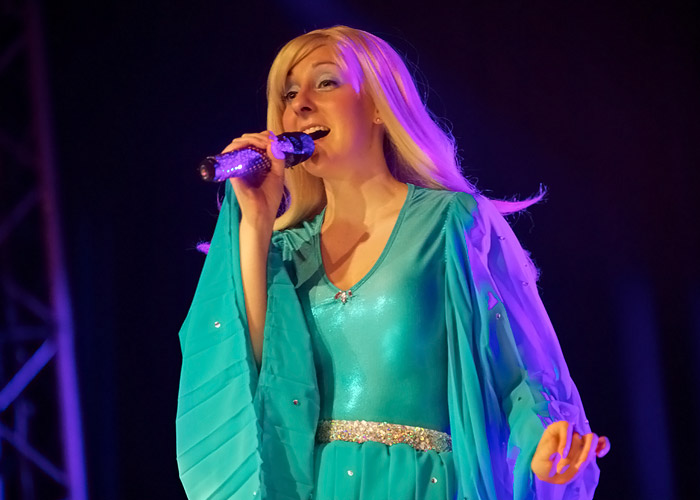 You were sensational! Everybody thought you were absolutely fantastic. We have had so many great comments about you. Thank you!!
~ Jo, Help for Heroes

Many ABBA tribute bands have tried, many have failed, these guys and gals are definitely at the top of the pile. It’s really refreshing to work with a band who are all so easy going and professional in their attitude. Should be called Sensational, you were fantastic!
~ David, Caldicot Summer Spectacular 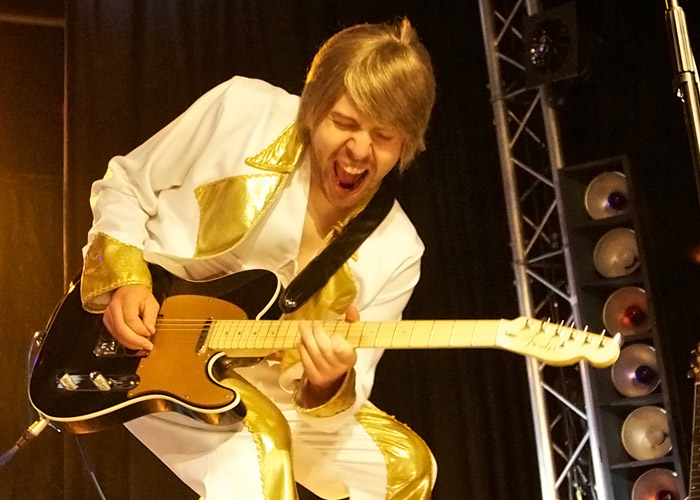 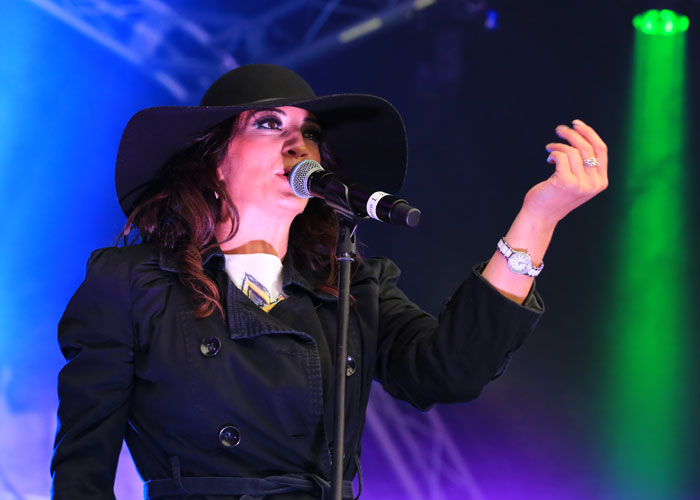 Many thanks to you and the band for the show yesterday. Not only are you very talented performers, but you were friendly and fun to work with. You set the stage professionally and neatly, your PA rig was loud AND sounded great, and your energy and entertainment value throughout both sets was as good as we have seen from any live band – we couldn’t have asked for more!
~ Simon, Camelot UK Lotteries

Thank you for the visit to the Netherlands and the great performance. We’ve only had positive reactions on Sensation, you guys were perfect! We will definitely be seeing you again soon!
~ Paul, Festival 4U, The Netherlands 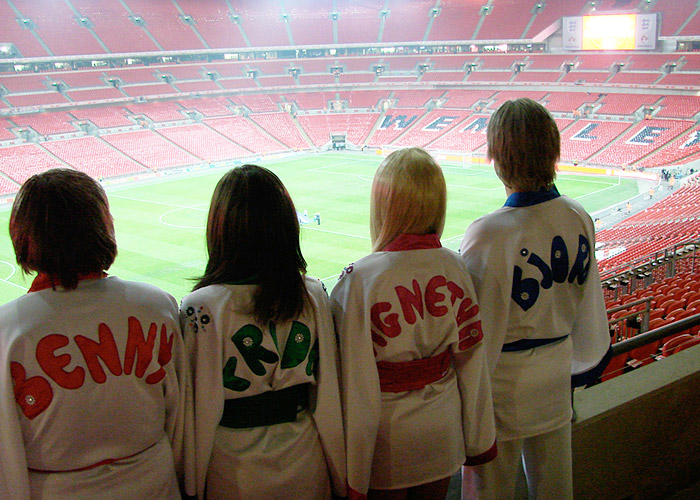